App developers often use the phrase ‘acquisition, retention and monetization’ to describe their priorities. And it is useful to talk about promotional pricing in these terms, too. Because promotional pricing, although not the most important factor, can help solve these problems to some degree.

Once a mobile app has healthy retention metrics, the focus often shifts to conversion. That is the conversion of free users into paying users. It is often more difficult to convert a free user into a paying user than it is to keep a paying user paying. So it is useful to make a distinction between conversion and monetization more generally.

The final priority, acquisition, is also important. In fact, as the app store has become more competitive over the past few years, it has become harder to acquire new users. Acquisition via paid marketing is a big consideration for mobile app developers in 2017. So increasing the lifetime value of users is crucial, and promotional pricing can play a part. 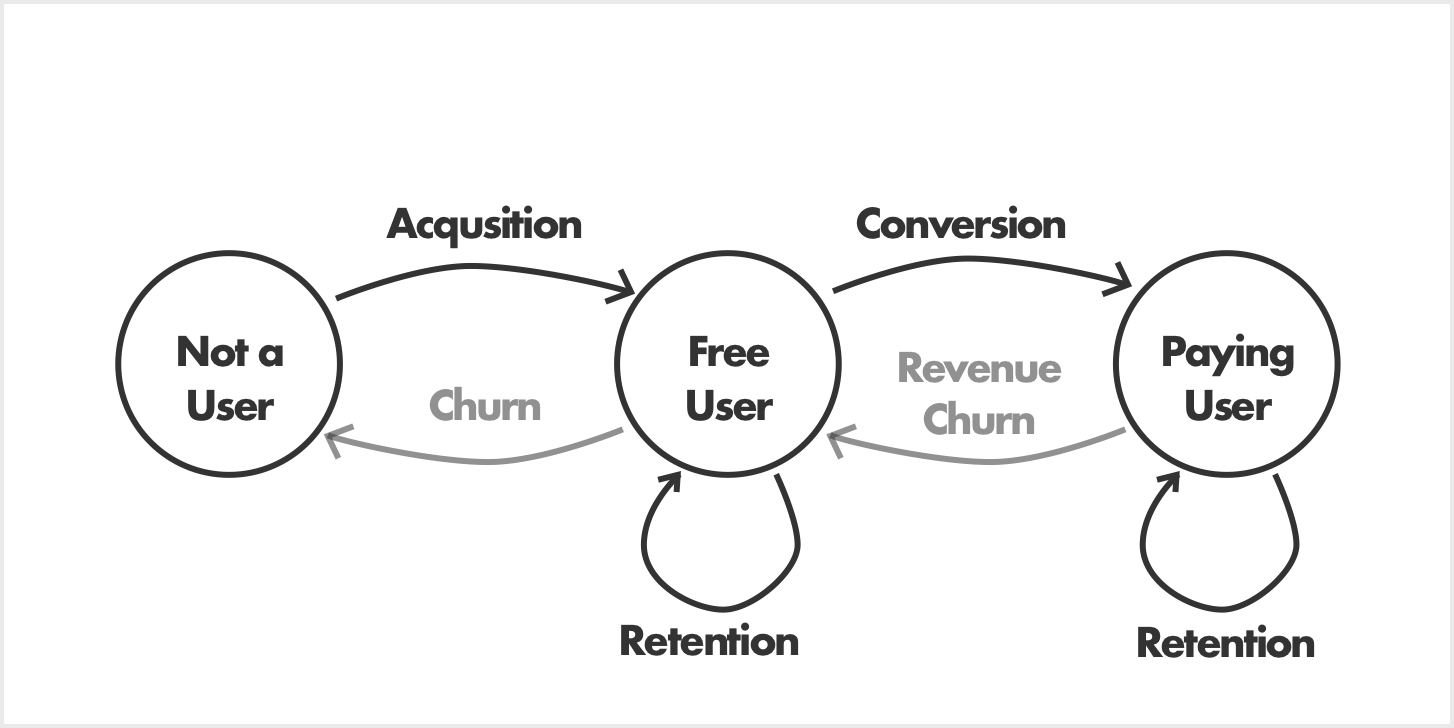 Some app developers are already using promotional pricing strategies to help with acquisition, conversion and retention.

Perhaps the most common promotional pricing strategy is the time-limited offer (TLO). Many freemium mobile apps will offer users a 50-80% discount on a bundle of virtual currency or in-app content. This discount is available for 48 hours after install or for a time-limited period around a specific event, for example.

Time-limited offers help because they encourage free users to convert into paying users. And because of the psychological phenomenon of loss aversion, paying users are less likely to churn than free users. So this kind of promotional pricing strategy is a good way to improve conversion and improve retention.

It is also possible to deliver a targeted TLO using push notifications. App developers can segment out users that have not made a purchase in the past 30 days and deliver a personalized message. These flash sales, which can last just a few hours, can motivate non-paying users to make their first purchase.

Promotional pricing does not help with acquisition for freemium mobile apps. Although you could argue that the shift to freemium is the ultimate promotion. Allowing users to download your mobile app for free certainly helps with acquiring new users. Indeed, even paid and paymium mobile apps occasionally go free for a short period of time to drive growth.

With this ability to predict how users will behave in the future, mobile apps can deliver targeted promotions to specific groups of users. And that can help with the key priorities: retention and monetization.